Kathleen, a one bedroom fully self-contained bungalow with quality fittings and furnishings. 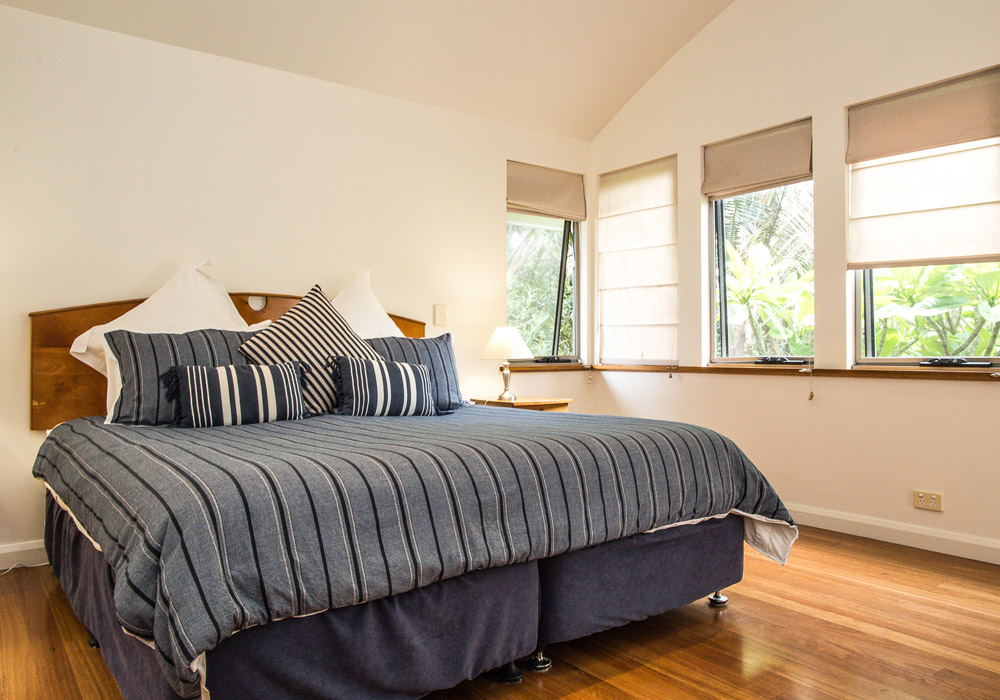 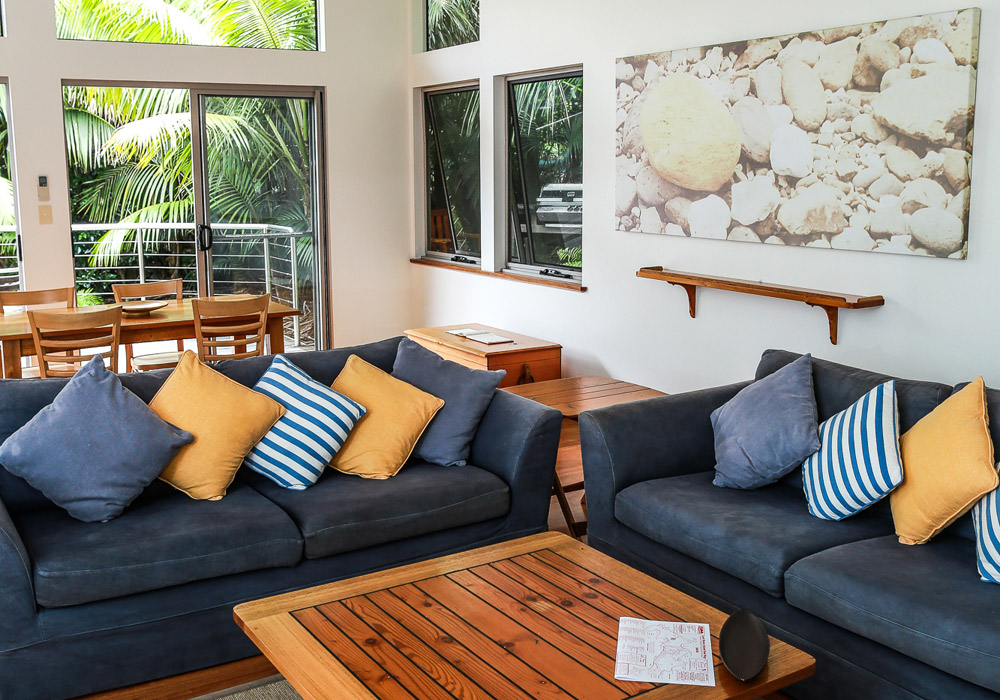 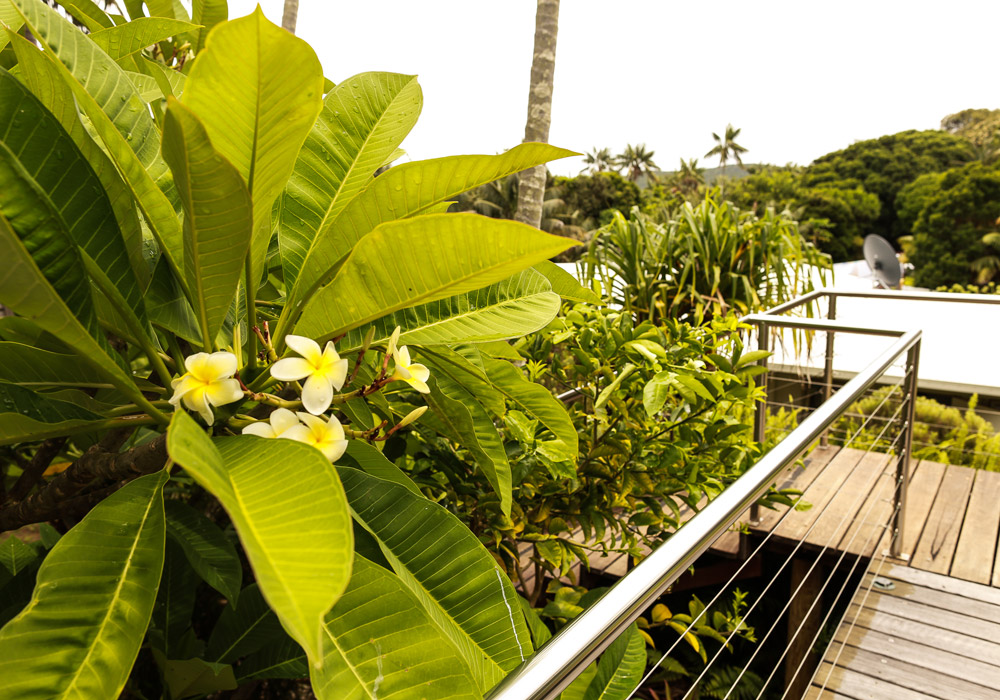 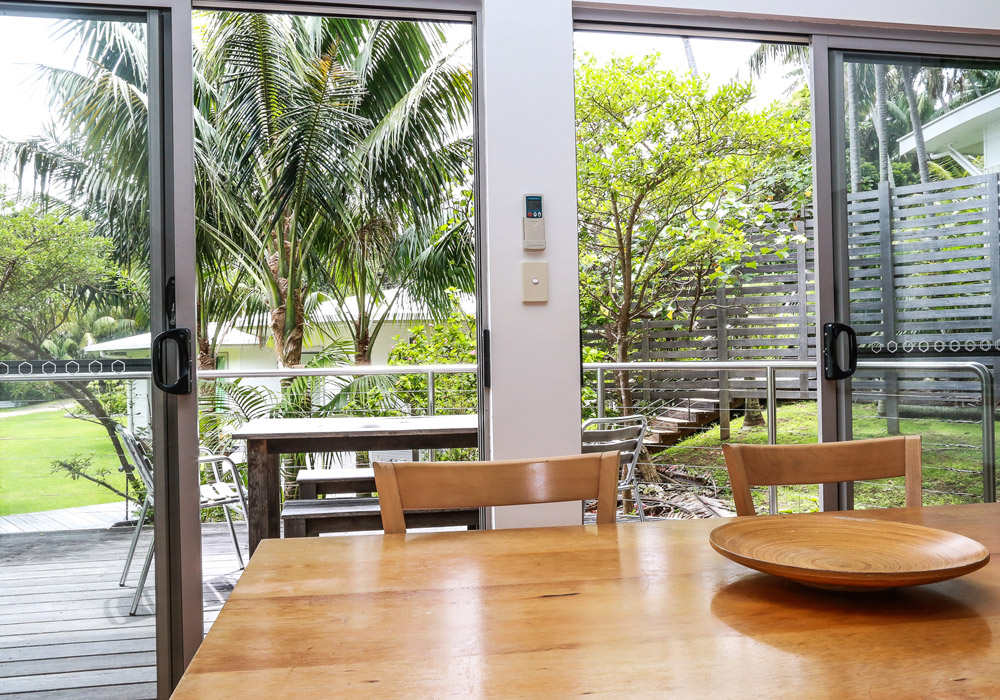 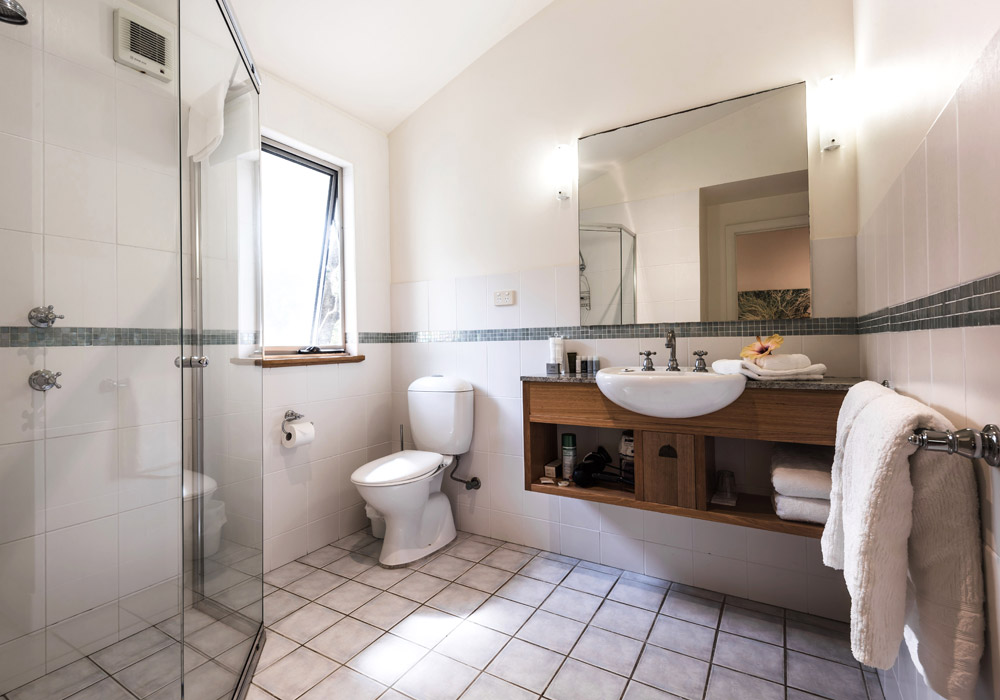 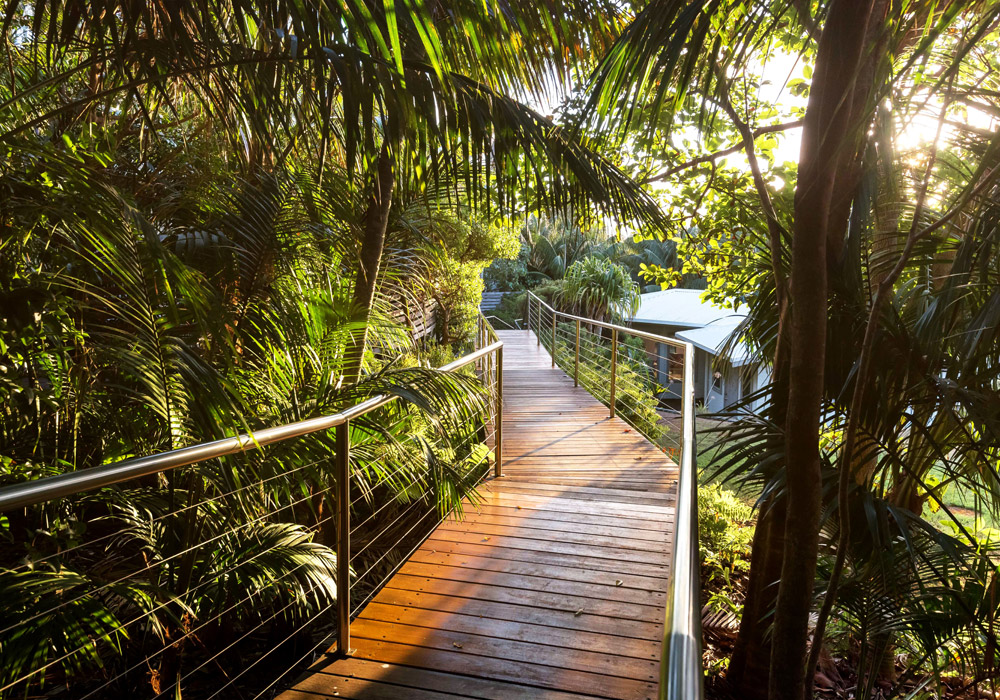 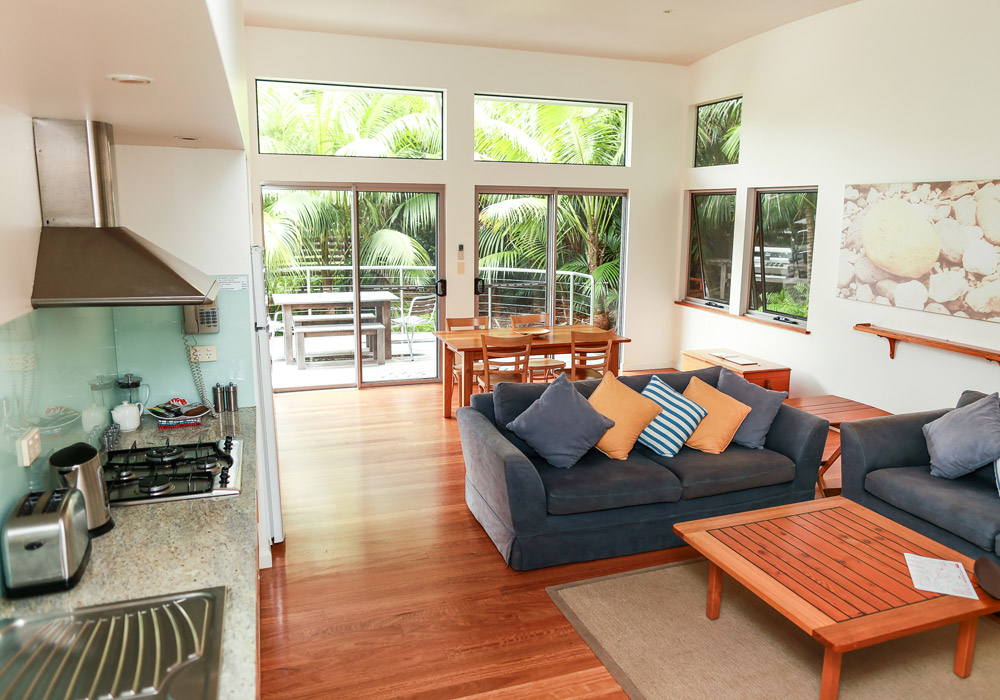 Launched in 1939, this beautiful vessel that was to initially be the Earl’s floating home, she saw military service during WW2 as a Naval Patrol responsible for surveillance of the anti-submarine boom nets slung across Sydney heads. Jack & the Kathleen Gillette were involved in the capture of the Japanese midget submarines that performed the daring raid on Sydney Harbour torpedoing HMAS Kuttabul.

1945 saw the end of the war & the birth of our greatest ocean racing classic the Sydney to Hobart, organised by Jack & a group of his mates.

Kathleen Gillette competed in the inaugural race & was 3rd to cross the finishing line. In 1945 with no weather forecasting, radio, autopilot, GPS, winches or sophisticated survival gear the media of the day called it suicide but all yachts made it safely to Hobart.

In 1947 & 48 Jack sailed the Kathleen Gillette around the world becoming the first Australian yacht to complete such a circumnavigation. Upon return to Sydney the Earls lived aboard Kathleen Gillette for 2 years, then the heart breaking decision to sell her to finance a waterfront property in Sydney’s Mosman bay.

She was sold in the early 1950’s to a Melbourne businessman for 5,000 pounds ($10,000). She went on to have a chequered career with a series of owners. In 1988, the Norwegian government agreed to acquire the dilapidated old vessel from her current American owners in Gaum, ship her home & undertake a full restoration to her former glory.

This was to be a bi centennial gift to the Australian people from Norway to honour the great Norwegian marine architect Colin Archer that created her & underline the strong maritime links between Norway & Australia. She now resides for all to see at the Australian Maritime Museum. A permanent reminder of her daring days under sail. 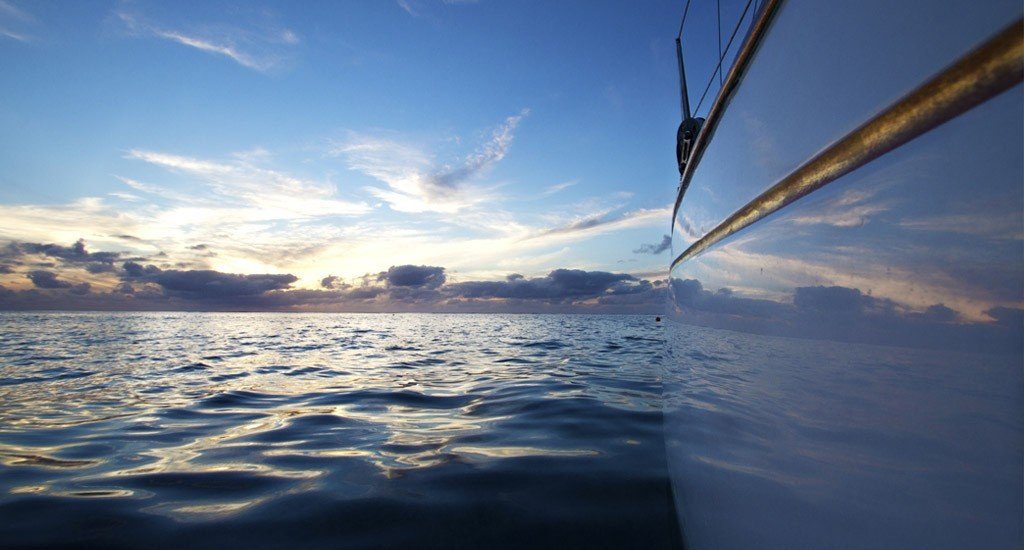